This is a very real experience for more than 487,500 Australians living with dementia right now. With Australia’s population rapidly ageing, the prevalence of dementia is expected to increase to 1,076,000 million by 2058.

Over 65 percent of people with dementia live within the community, and two-thirds of residents in aged care have moderate to severe cognitive impairment.

Dementia is an umbrella term for cognitive or neurological illnesses – disorders that affect the brain – that progressively impacts a person’s ability to function.

This term is used to describe changes to your brain function that impacts your memory, thinking, and behaviour.

Dementia affects a person’s mental ability and causes them to ‘forget’ things and experience problems, such as:

Answers from people living with dementia

Hear about dementia straight from the people living with it in this great video series from Dementia Australia:

Just forgetful or do I have dementia?

Everyone becomes forgetful from time to time. But when does an ordinary memory lapse indicate something more serious?

Memory loss experienced due to dementia is different from ‘normal’ forgetfulness.

An example of ‘normal’ forgetfulness, according to Dementia Australia, is misplacing the car keys, while dementia memory loss is like forgetting what your car keys are used for. 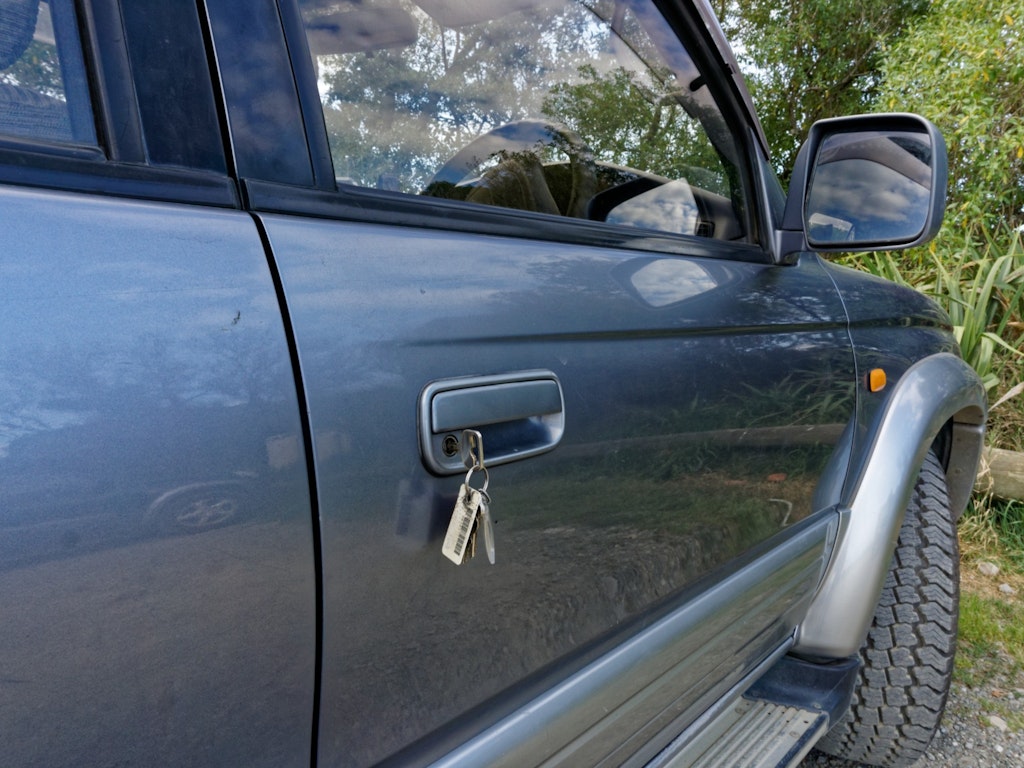 One of the most common early signs of dementia can be memory loss but symptoms, whether obvious or subtle, vary for each person.

Other signs of dementia may include:

These are just a few possible early indicators that something might not be ‘right’.

Only your General Practitioner (GP) or local doctor will be able to properly diagnose dementia.

Wanted: A cure or prevention

There is currently no cure for dementia. But a lot of hard work and funding is being put into dementia research.

The onset of the neurological disease cannot yet be stopped or reversed.

Researchers across the world have been investigating ways to cure dementia. Additionally, many experts are getting closer and closer to understanding how the disease works.

While we wait for that historic moment, being diagnosed with dementia early on can help you plan for the future. 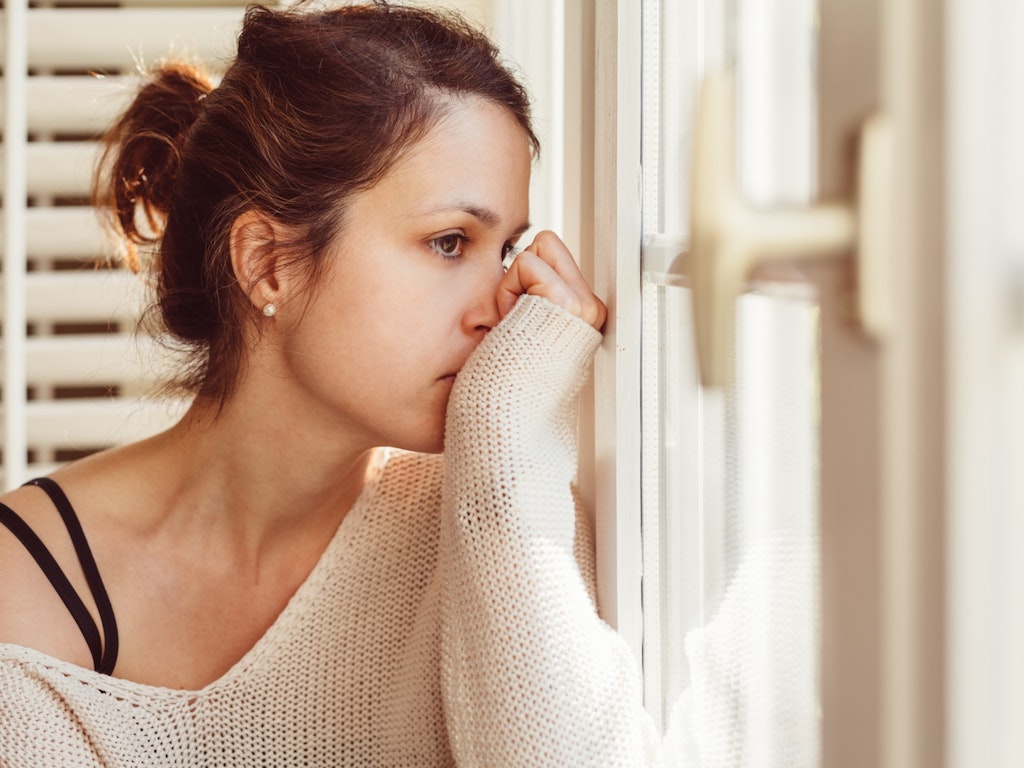 "I'm too young to have dementia"

While this statistic is worrying, many more people are diagnosed with dementia after the age of 65 years.

So who can help?

Dementia Australia can provide support services, education and information, as well as assist carers and families to manage the daily challenges that dementia brings.

You can also get advice and support through initiatives such as the National Dementia Helpline, call 1800 100 500.

If your, or your older loved ones, dementia behaviours become challenging, Dementia Support Australia may be able to assist you with their specialised dementia consultants.

​ Living at home with dementia

More and more people continue to live at home with dementia. A majority of people with dementia still live within their communities.

Sometimes it can be challenging, but it’s important not to treat a person living with dementia in their home as ‘incapable’ of living life.

They say there’s no place like home. So helping a person remain in the familiar surroundings of their home for as long as possible, whether living with dementia or not, is important.

If you or a loved one lives at home with dementia, there are people whose job involves reminding you to:

Living at home while receiving assistance is made possible through home care services. You can learn more about basic home care or Home Care Packages on AgedCareGuide.com.au. 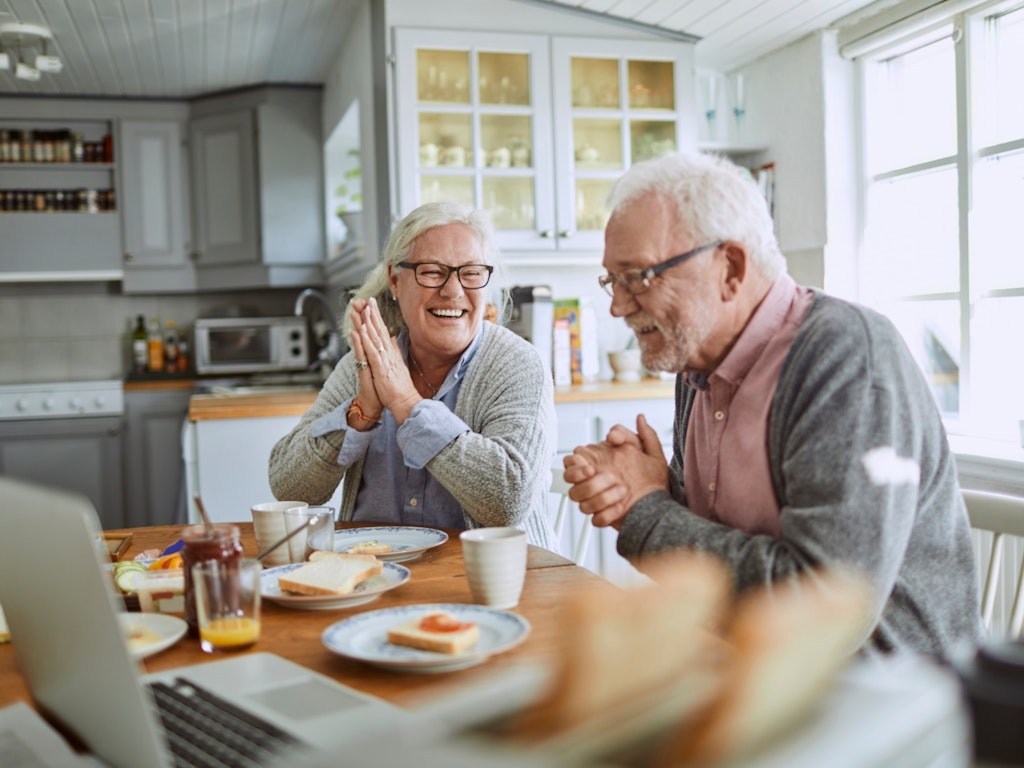 Some of these homes have separate dementia wings or sections, and may be described as dementia-specific.

Most of these homes have activities to help keep people with dementia engaged which you’ll see demonstrated in the video below:

To find an aged care home that caters for dementia, search the AgedCareGuide.com.au directory.

What worries you most about dementia? Tell us in the comments below.

Dementia behaviour changes and challenges
Accessing the right dementia support
What is younger onset dementia?
The link between dementia and depression

Nursing Homes Near Me
Home Care Near Me
Retirement Villages Near Me
Information Guides
Aged care information all in the one place
View Information Guides
Are You Looking for Help Regarding Aged Care Home Options?
Contact us now for an obligation-free chat with an expert
1300 433 987
Learn More

Palliative care: How does it impact someone’s life?

Many people think that palliative care shortens the life of an...

One of the big indicators of dementia, besides memory loss, is a change...

What is palliative care for?

There comes a time when a person living with a serious illness requires...
Are You Looking for Independent Financial Services Help?
Contact us now for an obligation-free chat with an expert
1300 863 216
Learn More

What is an aged care assessment and how does it work

When sorting out your aged care service and facility options for...

Should I rent or own a place in a retirement village?

In Australia, there are both ownership and rental opportunities to...

What do I need to prepare for my Age Pension application?

If you are wanting to apply for the Age Pension, you need to make sure...